InNOVAtion Lab has grown so much as a class and community, and I’m sure we all have our two cents to get in about that growth. For me, I was most surprised about how fast everyone actually got integrated into our group! It took me a whole year to get used to the series of shenanigans that was GHEnglish, but I supposed the focus was more on education at that point. Nevertheless, we’re here standing together now, so I want to bring the focus back to the journey that brought us here and what I feel I’ve gotten out of this class so far.

If you know me, you know I’ve never been one to mock to the power of storytelling. I pride myself in relaying tales with enough flair that I truly make them my own, and with this in mind, I’ve worked to hone that gift by attended Jack Letterio’s storytelling event, sitting in on some online seminars, and even pursuing something similar as a career. However, my burgeoning skill pales in comparison to the inspirational powerhouse that was Richard Montañez. 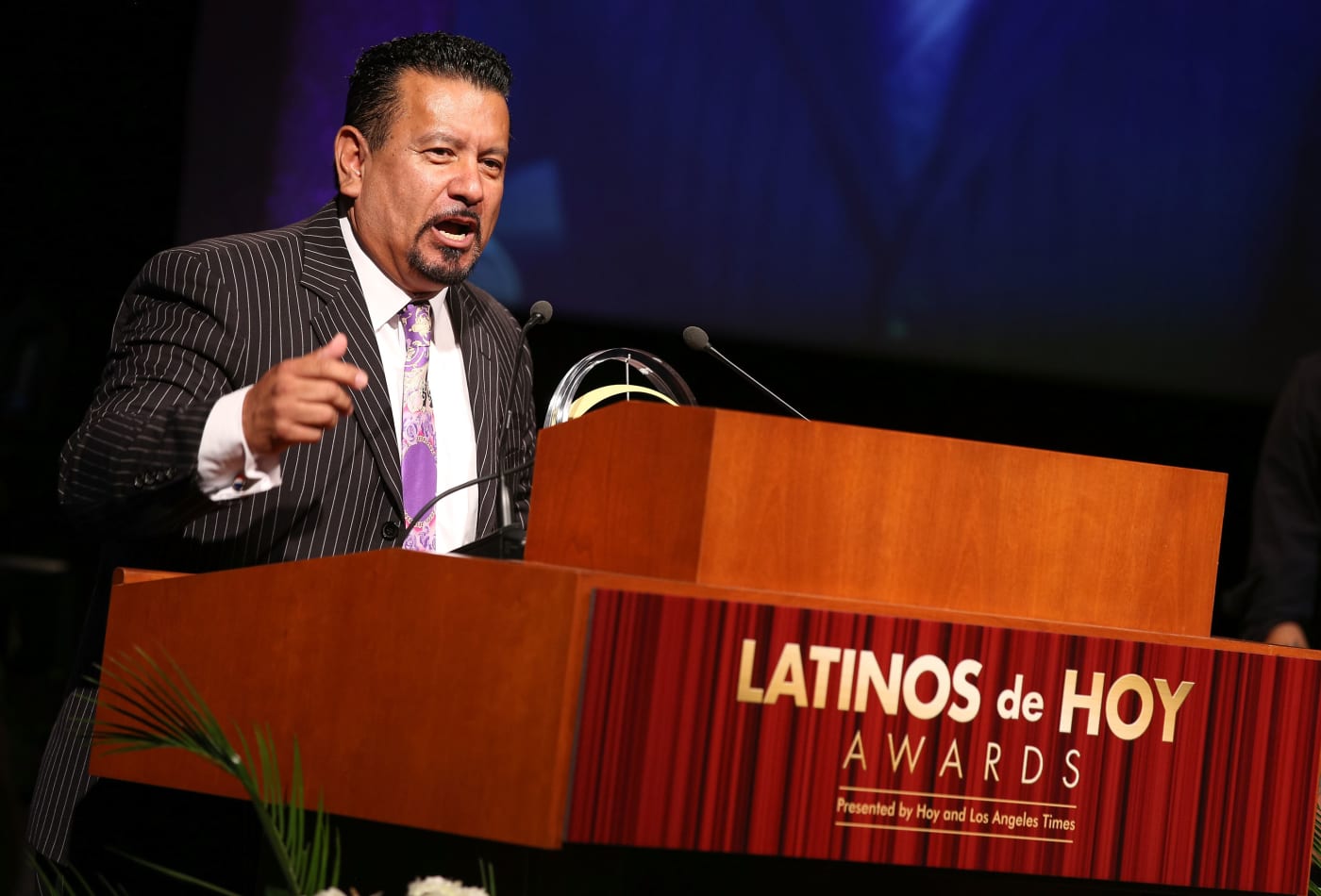 Obviously, the core theme of Richard’s story was a classic rags to riches tale, about hunting for opportunity and going against the grain in order to achieve his goals. Nonetheless, the details that really stuck with me were the bits of evidence that he had the exact same knowledge as someone like the following speaker, Duncan Wardle, despite the fact that he never went to high school. Richard almost reminded me of a character like Gatsby, who is alike to the affluent in wealth but not in class mindset. He didn’t know words such as expansionist and reductionist, so he invented deliverers and pharoahs. He didn’t know how to calculate the share value of his idea, so he just laughed off the pressure. Richard Montañez didn’t have everything handed to him on a silver platter, but he was savvy enough to follow his ideas, nurture them, and allow them to blossom into a better life.

When we returned from B. PHL, I felt exhilaration and fear welling up inside of me. I knew going into this class that it would be a blessing and a curse; while I was excited for the chance to improve my lackluster project management skills, I was terrified that those skills (or lack thereof) would weigh me down. However, to my surprise, I quickly fell right into place working with Make it 100. I’ve never been a great long term planner, and that’s one of the reasons I took the class. Being the organizer doesn’t require that. Instead of sitting and brainstorming, I actually get to walk around the school and talk to people on equal ground, securing support from teachers, administrators, and counselors alike. I’m happy to say I’ve found something I truly excel at, but this isn’t where I stop in my journey for purpose.

While my role as a project organizer is fulfilling, it’s not why I took this class. I want to see my own ideas realized, to grow as a learner and an innovator. Sadly, I won’t achieve that from simply supporting others. Once I’ve seen Make it 100 grow to fruition, my true test will arrive. I’ll have to push myself, forcing focus as I create a schedule and actually stick to it. It isn’t going to be easy, and I know for sure that I’ll mess up, but I honestly could not ask for a better place to develop my executive skills than InNOVAtion Lab.